From recovery to entering Nasdaq: Airbnb, a pandemic success story 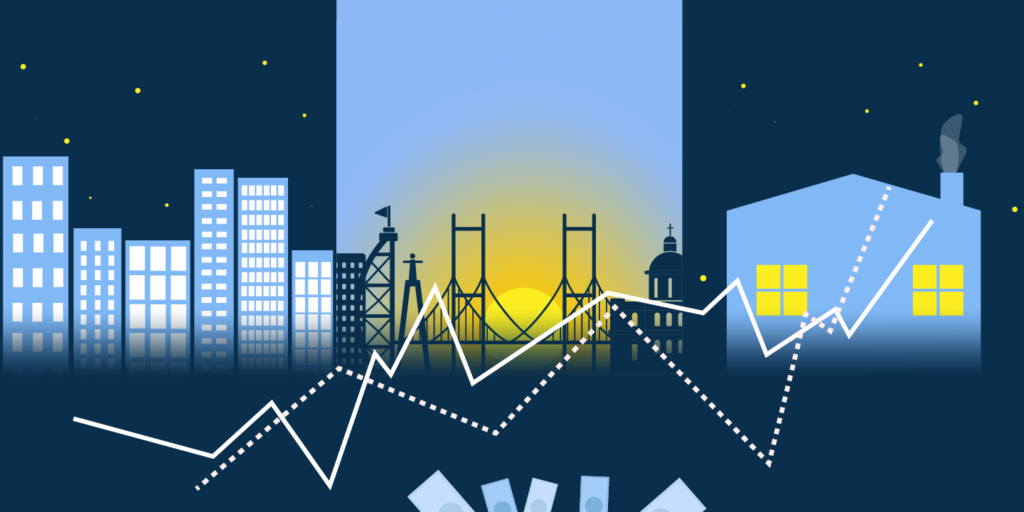 The shares of the company were sold in an Initial Public Offering (IPO) at 68 dollars, with an appreciation of 113%.

Even before going public, the company was already referred to as an example of recovery. This is because, seeing their sales drop by 70% with the announcement of the pandemic and correspondent travel restrictions, the company decided to review its strategy. This review led Airbnb to reverse the situation and make a profit of $ 129 million in the third quarter of 2020.

In an interview for CNBC, CEO Brian Chesky explained some of the changes made and the rationale behind them. For the manager, “travel, as we know it, it’s over”. Therefore, the company had to make some changes. These changes included costs management, but also how to address the people. In this new strategy, the company considered their employees, their hosts and, of course, their customers:

To cope with the difficulties it was experiencing, the company decided to cut 1 billions of dollars (circa 824 million euros) in marketing expenses. It also opted to re-focus on their core business and drop other activities, such as transport and media services.

With the pandemic and the uncertainty of the consequential travel restrictions, many customers were reluctant to make travel plans and accommodation reservations. In order to re-assure them, the company implemented a new refund policy, which now allows for last minute cancellations due to unforeseen reasons. It also encouraged the hosts to improve their cleaning practices and to leave a longer interval between reservations for different guests. These measures are not mandatory, but those who comply with them will be awarded an official “Clean & Safe” seal. In many countries, including Portugal, this stamp is issued by the Government.

Layoffs were anavoidable, and the company dismissed 25% of its employees (2,000 people), but it was keen to help them. For those in the United States, given the circumstances regrading access to health services in the country, health insurance was made available for one year. On the other hand, to ensure that they could quickly find new opportunities, employees were allowed to keep their company’s computer and, in parallel, talent directory was created to allow other companies to hire them. Later, the company re-hired part of those employees.

If it wasn’t for this quick turnaround we probably wouldn’t witness the biggest IPO of the year.