Investment in Portugal as a growing success story

In recent years, Portugal has established itself as an attractive Foreign Direct Investment (FDI) destination. It took several years for Portugal to recover from its financial crisis from 2010 - 2014, thereafter it has shown a resilience that has produced a global worthy startup ecosystem, where investors continue to provide financial support and show an increased interest and attractiveness in Portuguese startups. 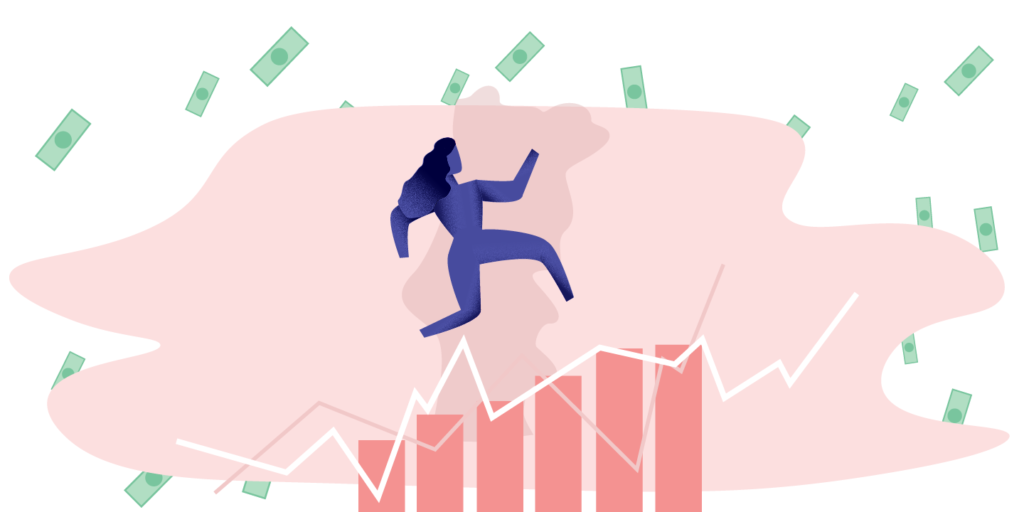 This post is part of a collaborative effort between Startup Portugal, The Next Big Idea, and Sapo24, meant to create relevant content to tackle the COVID-19 pandemic.Content available in Portuguese.

In recent years, Portugal has established itself as an attractive Foreign Direct Investment (FDI) destination. It took several years for Portugal to recover from its financial crisis from 2010 – 2014, thereafter it has shown a resilience that has produced a global worthy startup ecosystem, where investors continue to provide financial support and show an increased interest and attractiveness in Portuguese startups.

Since 2016, investment in the startup scene in Lisbon has grown 30% every year, a rate which is twice the average of the rest of Europe. These are impressive numbers also because we are only focusing on the growth registered in Portugal’s capital. But there are other cities in which startups have found the ideal place to be, such as Porto, Braga and Coimbra.

Last year, investment flow provided a significant contribution to the country’s economic performance. New records were reached in 2019 with more than 1,100 million euros of investment contracted by the Portuguese Trade & Investment Agency (AICEP), which resulted in the creation of more than 7,200 jobs.

According to the Bank of Portugal, regular corporate investment retained the largest share of investment in 2019. However, with the presence of COVID 19 in 2020, the optimism of the last year has faded slightly, yet Portugal’s attractiveness has remained strong and short-term investment plans have continued to be among the highest in Europe.

This is supported by the projection that the FDI in Portugal is expected to stay more resilient than its European peers, who are expected to decrease from 35% to 50% in 2020. Luckily for us, Portugal’s attractiveness factors have shown greater increases in perception by investors – as incentives, tax burden and regulatory environment – are all relevant when investing in Portugal.

This was seen in 2019 when Portugal’s share of European projects jumped and the country passed peers such as Italy. Portugal’s best FDI performance on record resulted in the country more than doubling its European share in 2019, from 1.2% to 2.5%, going from 17th to 11th place. According to the EY Attractiveness Survey, Portugal rose to 8th place among the most attractive economies in the European Union for foreign investors, more than doubling its share of projects (from 1.2% to 2.5%). Portugal was also the 8th largest receiver of FDI in Europe in 2019, with 158 FDI projects overall, spiking an all-time high.

Despite the profound impact that COVID-19 is having on investment decisions this year, FDI in Portugal has also shown signs of resilience when compared to its European counterparts. Portugal must continue to invest in technology, innovation, talent and the tax environment, as well as in the recovery and proactive approach to investors in order to reinforce its position in the long term.

To this end, the Portuguese Government has tried to increase and improve the flow of FDI into the country. One way is through the launch in the development of renewable energies, speciﬁcally solar energy and wave power. These sectors could provide new opportunities to foreign investors, likewise in the information technology and tourism sectors. Portugal has also created free zones to strengthen technology-driven investments. Citizenship by Investment via Portugal’s Golden Visa programme oﬀers a fast track for non-EU investors to gain citizenship in six years,  requiring investments of 350,000 Euros in Portuguese companies or 250,000 Euros in companies being revitalised. The government has also launched the Startup Visa programme for foreign entrepreneurs and investors who wish to develop new projects in the country.

In 2020, we have already seen some inspiring investments into the startup ecosystem, with financing from European Fund for Strategic Investments (EFSI) in Portugal amounting to €3.8 billion and who is set to trigger €13.2 billion in additional investments this year. This is available funding, where investors are looking for mega-trends expected to drive investment in Europe in a post-COVID world. Some of these trends include the acceleration of technology adoption, a focus on climate change and sustainability, and the reconfiguration of supply chains.

Here are a few Portuguese startups who have received positive attention and investment in 2020: