The raising power of tech giants in society

Twitter blocked Donald Trump on his platform while he was still the president of the United States, launching the debate: should or should not the big technology monitor the behavior and content of its users? 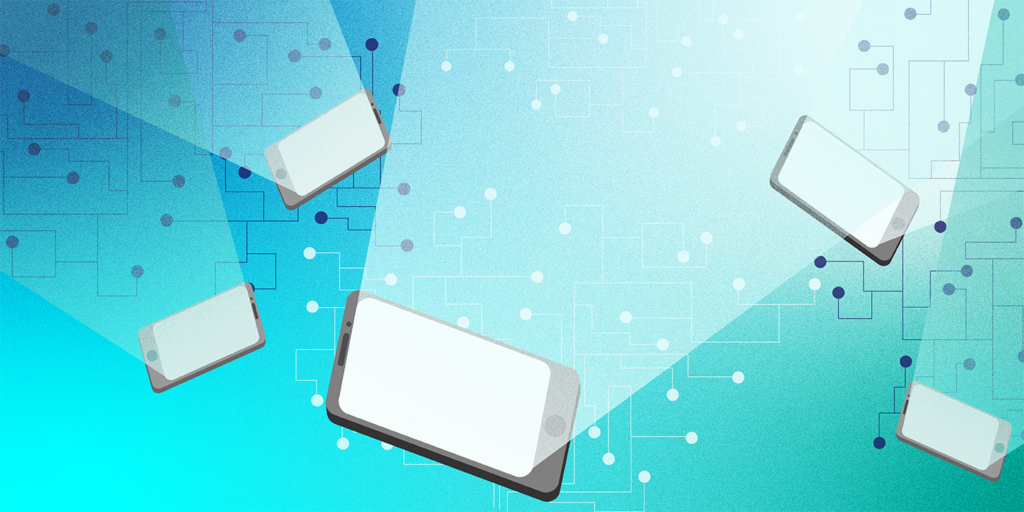 In the past twenty years the proliferation of technology has radically transformed almost every aspect of life; from how we buy products, discuss politics, form relationships and conduct our work. At the heart of this change sit a small number of companies who grasped the early possibilities of widely available internet and turned them into vast generators of wealth and insight. Google, Apple, Facebook and Twitter between them control and collect unprecedented amounts of information about human activity and turn it into products and services that have fuelled global commercial growth.

Their power resides in the information we provide according to a report by Kings College London. Google can use image and sensing data, predictive analytics and mapping software to put driverless cars on the roads. Facebook is able to analyse and predict sentiment through the way people communicate with each other. Apple, through its smartphone technologies and payment mechanisms, knows how and when you communicate with your mother, your bank and your boss. Collectively these companies also make decisions for us, such as what news stories we see first in the morning, which services are recommended to us first, and how our histories and memories are shown to the world.

The access and manufacturing of information have given these global corporations power. But as we know, with great power comes great responsibility. We all saw recently how that responsibility can play a role in society, not just as tools for communication, but as powerful vessels for action. But how big are these Giant Tech companies really?

According to the 2020 Forbes list of the most valuable brands in the world, Apple, Google and Microsoft have once again found themselves in the top 3, and with an average brand revenue of more than 177.2 billion dollars, these corporations own more than the GDP of most third world countries.

Thanks to the internet, these tech giants have access to almost 4.66 billion people who are active users globally. Considering the number of internet users, the number of Google users worldwide is nearly four billion. And with 2.7 billion active Facebook users, 330 million monthly active Twitter users, the reach and influence of the internet and social media is hugely powerful.

In comparison to other media, the influence of social media in political campaigns has increased tremendously. Social networks play an incredibly important role in electoral politics, especially in the United States, first seen in the candidacy of Howard Dean in 2003, then in the election of President Barak Obama as the first African America President in 2008, and once again in the Twitter-driven campaign of Donald Trump.

The election of President Donald Trump was perhaps the strongest example world wide of how social networks can help to fundamentally transform human society. Social media and other tech tools were created for people to communicate more freely, but its has also helped in creating surprisingly influential social organizations among once-marginalized groups.

This kind of power by social media tech giants has proven influential enough to make or break a president, going so far as to even silence leading government leaders, as we saw recently when major tech companies unilaterally blocked President Donald Trump from their services earlier this year following a violent riot on the U.S. Capitol building. Social media companies responded to the block on the grounds that his messages threatened democracy and incited hatred and violence.

Banning Former President Trump from Twitter and Facebook count among the biggest actions tech companies have ever taken to wade into the debate around free speech and political violence.

Smaller companies also joined in taking action against inciting violence on their platforms. Shopify, which provides online store software, closed two Trump-associated stores. Zendesk and Okta, which provide popular back-end business services, both said they had stopped working with Parler. Reddit banned a major group on its site for Trump supporters. TikTok also banned some videos of him speaking.

In addition, other influential corporations from hotel franchises to Wall Street banks threatened to retract their political contributions to politicians who helped incite the Capital Hill riot.

This ban on a president of a state and political repercussions from corporate sponsorships has caused some area of concern in Europe. European Commissioner Thierry Breton, who has introduced two EU proposals that would place more restraints on digital giants, saw Twitter’s decision as a total break from the past, calling it the 9/11 moment of social media in an op-ed published by Politico. A spokesman for German Chancellor Angela Merkel also said that she saw Trump’s ban as problematic and that the government should be behind such decisions, not private companies.

We’ve learnt that what happens online, no longer stays online and that it has real-life consequences too. That is why Europe is the first continent in the world to initiate a comprehensive reform of the digital space through the Digital Services Act (DSA) and the Digital Markets Act, both of which the European Commission tabled in December 2020. They are both based on one simple yet powerful premise: what is illegal offline should also be illegal online.

Tech companies have generally been reluctant to ban popular politicians or social movements, even when presented with examples of behaviour that break their rules against harassment and violence. Twitter started adding labels to some of the president’s tweets that broke its rules in May after grappling with the decision for two years.

Google-owned YouTube said it would ban accounts that pushed election misinformation, but only after three strikes. Facebook CEO Mark Zuckerberg has long maintained that he is uncomfortable with the role of deciding what kind of speech is allowed on his platform and what is not, and he has suggested it is the government’s role to set those rules.

The tech sector has to be deeply aware of the full range of its own impact. On one hand, tech has improved human wellbeing, and on the other, it has psycho-socio-political consequences that are far from benign. Technology can help many efforts when used thoughtfully. Tech firms must have the humility to recognize that the complexity of social-human matters don’t have technology solutions, but technology can be an important and often necessary tool in finding solutions.