Although unemployment has risen with a pandemic, companies still complain about a lack of human resources. The problem is the scarcity of the digital skills that technology requires and the solution is on training and requalification. 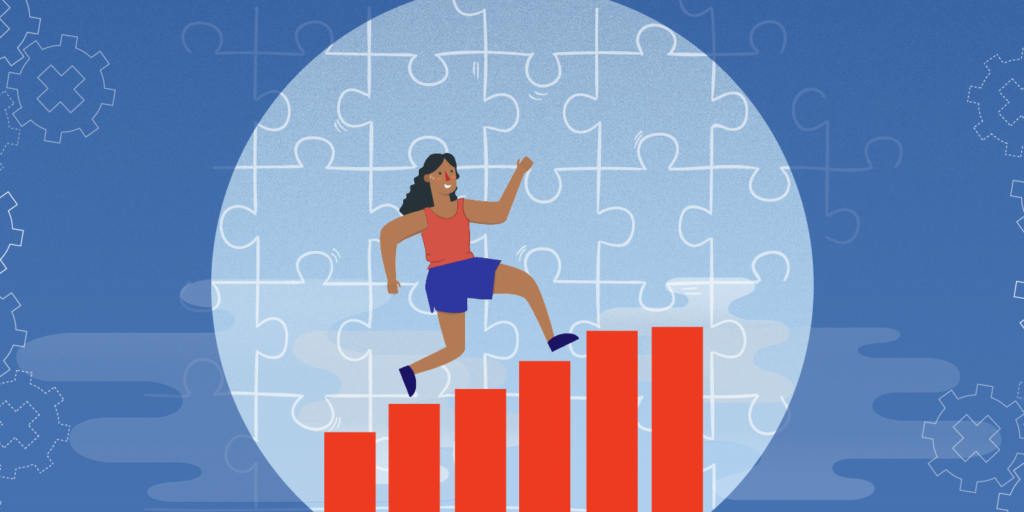 Emerging technologies are revolutionizing the world of work. Automation is already a reality and is already beginning to have an impact on various aspects of our day-to-day lives, such as the way we work, the tools we use, the tasks we do, delivery methods and even business models. The effects of this phenomenon are mixed. In the same way that the automation of services can greatly increase their efficiency and accessibility, it is also creating a gap in terms of employability. There are a number of jobs that are becoming obsolete, but on the other hand there is an inability to fill vacancies that now arise. This is explained by the fact that the skills that these new vacancies demand are not the same that workers demonstrate: digital skills.

According to the DESI (Digital Economy and Society Index), in 2019, in Europe, the percentage of people with basic digital skills is less than 60%. A large proportion of the European Union’s population still lacks basic digital skills, although most jobs require these skills. 64% of large companies and 56% of SMEs that recruited ICT (Information and Communication Technologies) specialists during 2018 reported that vacancies for ICT specialists are difficult to fill.

Although over the past few years, and according to data prior to the pandemic, Portugal’s score has increased in line with the EU average, the country ranks 19th out of the 28 EU Member States in DESI. Progress is being made in the human capital dimension, thanks to an improvement in the basic level of digital competence and a higher percentage of ICT graduates. However, the country continues to perform poorly in line with European human capital standards.

In November 2020, the European Commission launched the Pact for Skills, which aims to mobilize and encourage all interested parties to make concrete requalification commitments and, when relevant, to join efforts through partnerships. Thus, it also challenges industry, employers, social partners, chambers of commerce, public authorities, education and training providers and employment agencies to work together and make a clear commitment to invest in training for all people of working age across the Union.

This solution for this problem is in Upskilling and Reskilling.

In Portugal, APDC, in partnership with the Government, Polytechnic Institutes and IEFP, launched the Upskillprogram which aims to train three thousand people in the ICT area over three years, through courses lasting six months, provided by the Polytechnic Institutes and ISCTE, followed by a three-month internship at a participating company, with a strong possibility of subsequent entry into its staff.

There are 18 companies involved in the first edition of this program, which started with 500 vacancies. These companies, such as Accenture, Altran, Axians, CEiiA, CI&T, Deloitte, DXC Technology Portugal, Experis, Extrabite, GFI, Indra / Minsait, Joyn, Microsoft, Outsystems, Promopcmkt, Softinsa (IBM), Zarph or da OutFit, signed contracts that stipulate that, in addition to three months’ training in a real work context, they can hire some of the trainees, with a salary guarantee of 1200 euros.

This program is designed to respond to the needs of companies, so each training is designed to suppress the demonstrated needs of Human Resources. If you own a company and need talent with a specific skill set, you can partner with UPskill. In this context, Startup Portugal invites you to participate in the surveyprepared to better understand the current needs.

To learn more about the program and the participating companies, you can also watch a webinar in which APDC and three of the biggest technological startups in Portugal, OutSystems, Landing.Jobs and Unbabel, discuss this matter.