Your friends are swapping WhatsApp for other apps. Why?

The world is increasingly connected, at the same time people are increasingly zealous for their data. The only novelty is in the latest victim of this zeal: the WhatsApp application, which is losing ground every day to the Telegram and Signal alternatives. Get to know the differences between each application, and what makes people switch between them. 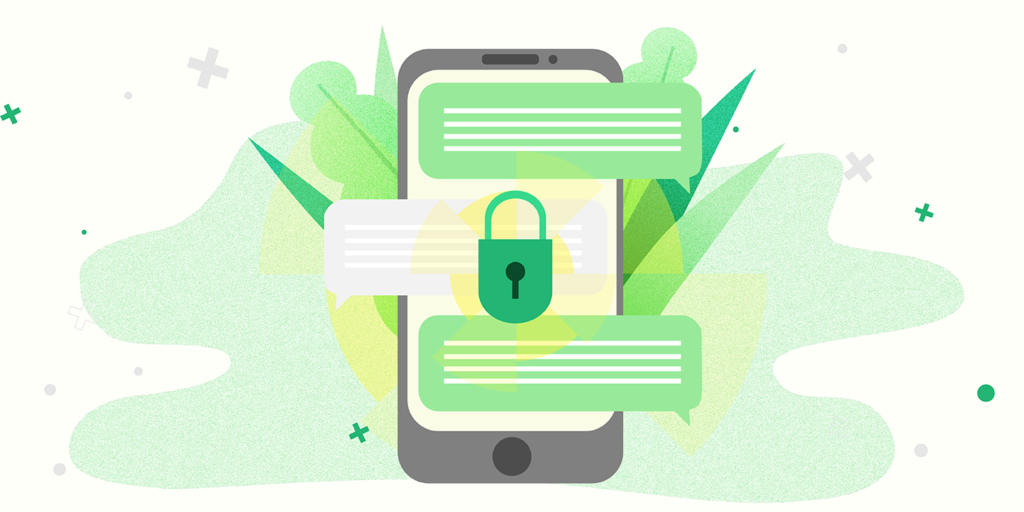 WhatsApp, an application owned by Facebook, announced new privacy policies, and some of its users were not satisfied. The consequence? The search for alternatives, of course. At the front of the race are Telegram and Signal, which address user data protection in different ways.

Given WhatsApp popularity, the application still reigns as the main way to exchange private messages worldwide. Now, last October, it became known that WhatsApp would start sharing user data with Facebook, the company that has owned the application since 2014. In fact, since then, this “promiscuity” of data has happened – the difference, now, is that Apple demanded greater clarity of the privacy policies of each application in its App Store, which led to WhatsApp sending a notification to its users about its “new” privacy policies requiring these to accept them by February 8th. Demand may seem like a strong word, but the truth is that the company was willing to delete the accounts of users who do not accept the terms. That is why a lot of people are migrating to other services, or why, on the other hand, those who already used those services are receiving so many notifications about new users.

A big part of this matter is the concept of encryption, and that deserves an addendum before we can proceed with the text: encrypting information is the process of encoding it, so that only those who have the key or an approved identity can understand it. This is not a new technology at all. What is not lacking in war stories, be it the Second World War, or the Cold War, are encrypted or encrypted messages that data scientists try to decipher using algorithms. This same type of process is used in instant messaging services to protect information exchanged between users.

WhatsApp, in fact, shares data with the parent company, Facebook, and the way it protects user data is also subject to criticism. In addition to collecting more data than the competition (phone number, device identification, purchase history, location, email, contacts, and more user details), the application shares it with Facebook, which has a bad track record regarding data protection, used for advertising purposes. At the level of information on conversations between users, these data are, as far as we know, protected by encryption made in “end-to-end”, that is, on devices, which means that only those in the group or in the conversation of the app can access the messages exchanged.

Is it worth switching between private messaging applications?

This is a question that only the user can answer, but to which everyone wants an answer. The truth is that if you have an Instagram or Facebook account, the WhatsApp account is not a real problem in terms of sharing your data. The same can be said about any user of a Google account, a company whose algorithms, and based on the behavior of each online user, already allow to assume a series of characteristics of each one (you can confirm on the site adssettings.google.com).

Even so, if another “leak” of data is something to worry about, there is nothing better than knowing the alternatives.

Telegram, like WhatsApp, also needs user data. Namely: contact information, phone number, and User ID. Less when compared to Facebook’s solution. The message information is encrypted on a server – and here is the most famous criticism of the platform, based on the prejudice that its owner is actually the Russian entrepreneur Pavel Durov. The problem of the suitability of the “inventor” arises for any nationality as Facebook itself demonstrates. However, rest the most paranoid, because Telegram has a secret messaging service that uses the same solution to encrypt messages as WhatsApp, that is, on the devices of the users who exchanged them.

Signal needs only one personal information to work: the phone number. In addition, the application encrypts all messages and calls made, as well as the metadata (information about other information) of each conversation. More importantly, as it is a community and open source solution (the source code on which the application is based, which programs and allows its operation, is public and free of ownership), with a business model based on donations, all users that have access to the software, can propose changes to its operation and, more importantly, notice if there are any changes in the security criteria. In all fairness, Telegram also uses open source and, despite having a clear business model and focused on profit, it allows the same scrutiny as Signal.