Politicians and entrepreneurs agree: startups will play a key role in economic recovery

On Monday, July 21 2021, startups were a hot topic at the closing event of the Portuguese presidency of the European Commission during the discussion on the recovery and economic future of Europe. 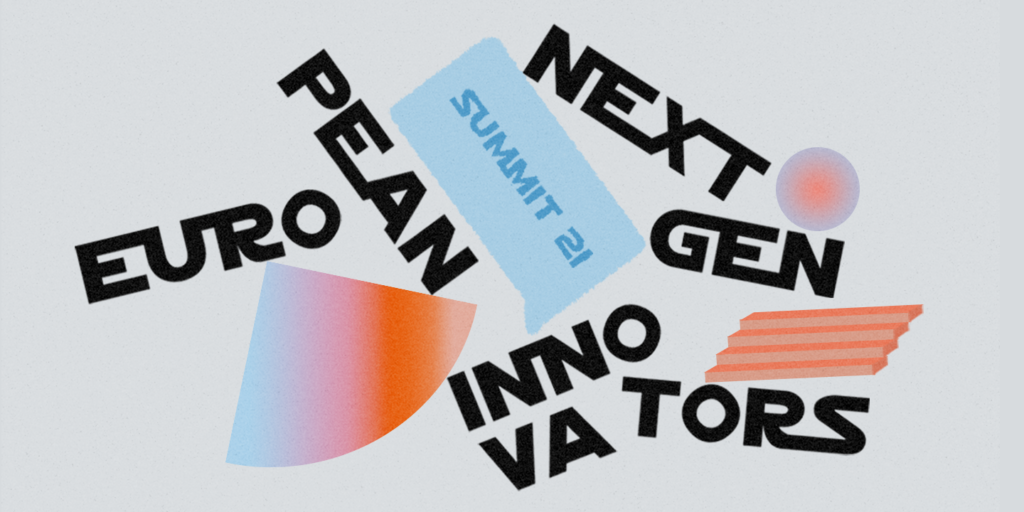 Don’t forget to subscribe our newsletter to keep updated.

Lately, we have seen startups gain relevance in the European economy and the theme chosen for the closing event of the Portuguese presidency at the Commission of the European Union (EU) reinforced this idea. On June 21st, Portugal gathered several entities in a virtual conference, under the theme EU Next Generation Innovators Summit, to share their best knowledge and experience for a better understanding of how Europe can grow and become competitive in terms of technology and innovation.

Unicorns startup founders, government members and decision-makers were undivided: startups are essential not only for the growth of the European economy but also for leadership.

The Commissioner responsible for Innovation and Research, Mariya Gabriel, opened the discussion by remembering that this is a crucial moment for Europe, as it is the right time to rethink innovation policies for the next year. “Now is the time to join forces, now is the time to act,” she said. Despite the investment in digital startups in the United States and China being, respectively, 6 and 3 times higher, but Europe has strength on which we can build upon such as its excellence: science. Considering this competitive advantage, for the commissioner, investment in digital companies is important, but we need to focus on Deep Tech with a hardware component. “Instead of focusing on the old wave of innovation, we’ll focus on the new wave which region of the world will be the global power hub for innovation.”

The Portuguese Secretary of State for the Digital Transition, André de Aragão Azevedo, took the opportunity to review the current status of the Portuguese presidency of the EU Commission, highlighting the declaration “Startup Nations Standards“. Signed by 20 member-states in March of this year, this declaration describes a set of good practices in public policy, aimed at capturing and retaining startups. It is an important step towards the future of innovation and digitization in Europe, as this document has demonstrated a unique capacity: that of bringing together the consensus of both political and governmental actors and the entrepreneurial ecosystem.

The event also brought together, on one side, a group of national associations from the various Member States in the area of entrepreneurship and, on the other, a group of European unicorns who discussed various topics, including the ability to attract or retain talent and funding, one of the great challenges in Europe.

Nuno Sebastião, CEO of the Portuguese unicorn Feedzai, described the startup’s work, highlighting what he has been developing with the US government. For the founder, there is no need to leave Europe to be able to attract foreign clients and investors.

Peter Vesterbacka, the founder of the gaming company, Angry Birds, believes that “if we have the best startups, the money will come”, so he doesn’t see financing as a difficulty in the future. Vesterbacka adds that it is not true that Europe is not as competitive as the United States or China if we consider that, in certain regions, the number of startups per capita, that reached the unicorn level is higher than in the mentioned areas.

The morning closed with the Portuguese Minister of Economy and Digital Transition, Pedro Siza Vieira, pointing out that the entrepreneurial ecosystem is “a clear inducer of economic growth and a key to Europe’s recovery”.