Artificial Intelligence: Art is no longer unique to humans

Where is the boundary between Artificial Intelligence and the human species drawn? Just as there are programmers and researchers trying to find that point of tension, there are artists diluting the barriers and creating algorithms that make machines express themselves. Art is no longer exclusive to humanity. 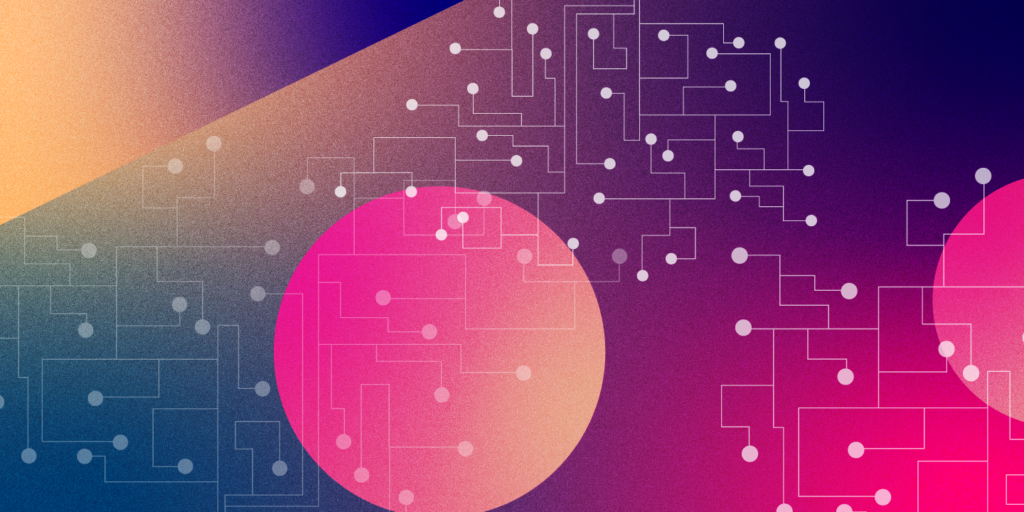 Where is the boundary between Artificial Intelligence and the human species drawn? Just as there are programmers and researchers trying to find that point of tension, there are artists diluting the barriers and creating algorithms that make machines express themselves. Art is no longer exclusive to humanity.

In the last episode of “Start Now, Cry Later“, Startup Portugal’s podcast about the national entrepreneurship ecosystem, the themes were divided between incubators, in the first part — in a conversation with TiagoRatinho, of IESEG Paris — and Artificial Intelligence, in the second part. The theme of Artificial Intelligence (AI) came thanks to DefinedCrowd, a company on the rise founded by the Portuguese Daniela Braga and which led an investment round of more than 46 million euros. This was the largest sum ever raised by an AI company founded and led by a woman in the United States, a data impossible to ignore.

The presence of AI is no longer new to Startup Portugal, nor to the general population, which deals with this technology in their everyday life, through computers, mobile phones and other devices, in operations as simple as, for example, the automatic translation of a text, automatic customer support in online chats, health applications.

It is also one of the most pressing themes of science fiction, which mediated this technology through books and films such as “I, Robot” (inspired by the book of the same name by Isaac Asimov), “2001: Space Odyssey”, or even the “Terminator” franchise. All these titles raise the same question: what are the limits of AI?

While the singularity lingers (a time when computers become totally independent of humans), the boundaries between human species and machines seem to be increasingly diluted, and AI is increasingly happening in an area that we see as particularly human: that of the arts.

One of the most pressing examples came in 2016, when the University of Delft, in the Netherlands, teamed up with Microsoft and ING to continue Rembrandt Van Rijn’s legacy —yes, the failed 17th-century Dutch painter. Through a detailed learning process, The Next Rembrandt — the name given to the AI art creator in this project — deeply analyzed Rembrandt’s painting technique, from the way the painter applied the brush on the canvas to the type of characters he chose to illustrate. The machine was able to create paintings that fully respect the artist’s work and techniques. The result is new paintings painted by a machine shaped by Rembrandt posthumously and, consequently, the continuation of his work four centuries later.

Also, in music, which is no longer averse to digitization, AI is playing a major role. The most unique case will be that of the artist Holly Herndon, an American based in Berlin who developed Spawn, her “algorithmic baby” who contributed to the creation of “Proto“, an album she released in 2019. Spawn and “Proto” were the subject of her doctoral thesis by the Center for Computer Research in Music and Acoustics at Stanford University, in California (USA).

Also, in this case, Spawn went through a complex learning process, having “heard” and processed music from several of Herndon’s collaborators and assimilated voices of several people who passed through her studio.  Spawn, having been “sponsored” by each of these features, began by creating sonic models inspired by each one of them, which resulted in songs from the album. For now, Spawn is still young and not ready to give concerts, but her training process continues, with the artist and her collaborators collecting, in concert, sounds and interactions with the audience that will serve for the next step: a concert given by anArtificial Intelligence.

In an interview for Art Tracks website, Herndon does not hesitate to stress that this is the new reality — and that any minimally developed algorithm can already replace many active artists at the moment, especially if their creations are particularly canonical (such as pop music, classical music and other very stylized expressions). The artist, however, argues that this is an opportunity for humanity to look ahead and think about the next steps of creation, ways and possibilities.

Back in visual expressions, Refik Anadol has created a neurological network through which he processes an immense amount of information — images, sounds, videos, etc. — to create what he calls “data sculptures.” In its process, Anadol creates a series of algorithms that not only process all data, but also find new ways to expose it in complex and immersive video installations. He himself says that the basic information is simply zeros and ones, but its interpretation is full of possibilities. And the ones he proposes to us are stimulants never seen before.

If we started this article by asking about the limits of Artificial Intelligence, we have to conclude that we don’t really know what they are, but that they seem to be, day by day, less and less. On the other hand, the presence of this technology in our lifes opens up new possibilities for the human species to evolve and progress. These must, of course, be regulated, thought and prepared — and fortunately that is already happening. For example, “I, Robot”, the book, is not only a fiction document, it is also an important exercise of ethics, in which the first laws are formulated to mediate the relationship between the intelligence of machines and human beings constructively.

That is, moreover, exactly what the artists we talked about are being able to do using these complex, almost independent, algorithms.

The podcast “Start Now, Cry Later”, a Startup Portugal’s venture presented by journalist Mariana Barbosa, entrepreneurship editor at ECO and CEO of “Pessoas” magazine, is available on all platforms. The latest episode can be heard here.