There are several measures disclosed by the Government to support SMEs (small and medium Portuguese companies). In this article, we explain each one in detail. 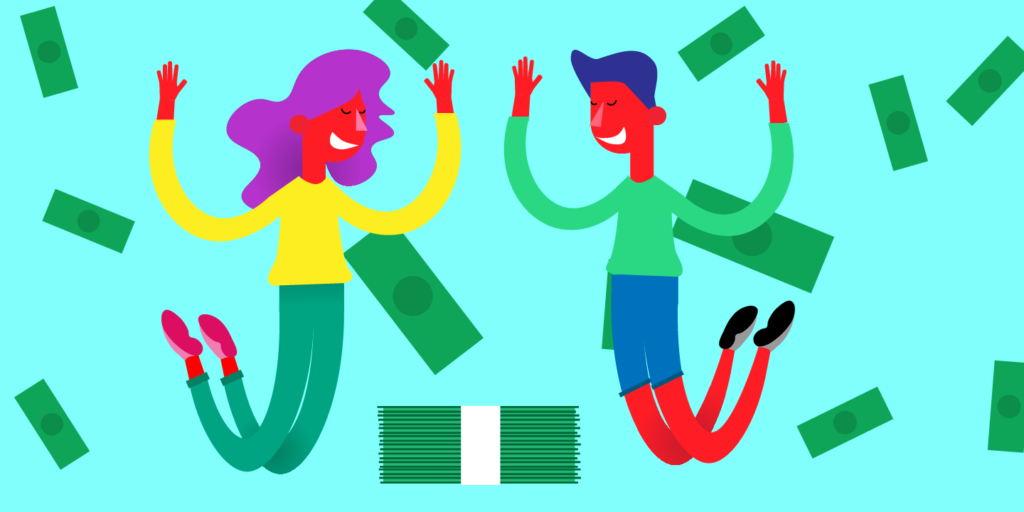 There are several measures disclosed by the Government to support SMEs (small and medium Portuguese companies). In this article, we explain each one in detail.

In an article published last week, European Commission President, Ursula von der Leyen, wrote that the events of the past few weeks have turned our world upside down. In a heartbeat, our short, medium, and long-term plans have been undone or postponed by the pandemic that is currently affecting the entire world.

For public health reasons, the governments of many countries, including Portugal, were forced to take restrictive measures in various areas (health, transport, movement of people). Their goal is to contain the spread of the virus while tackling the growing number of infected people. The governments also seek to provide health services with the best possible and available equipment, thus preventing its collapse.

On the agenda is the uncertainty regarding the future of millions of companies and, consequently, millions of workers. From one moment to the next, workers went from seeming stable work situation to a situation in which everything is uncertain.

A necessary balance between containment measures and the resumption of economic activity is essential. Governments of several countries are now investigating solutions that could help us get out of this crisis. As the financial editor of the Financial Times, Martin Wolf wrote in an opinion piece, we must focus on the right steps to take to avoid a growing spiral of deaths from Covid-19 while also avoiding economic devastation.

Until that light at the end of the tunnel finally shines, we cannot return to the lives we had before the pandemic. Therefore several measures in the economic and social areas have been taken to minimize the impact of the lockdown.

Portugal is no exception – its Government has sought from the beginning to implement measures aimed at protecting workers and companies. The effects that the pandemic will have in Portugal are still unknown. With all these uncertainties, the priority has been to support companies in different ways, so that they don’t declare bankruptcy and, consequently, dismiss their employees.

The measures implemented to date can be divided into four categories:

Lay-off can happen in two ways. It can occur through the reduction of the employee’s working hours or the total suspension of the working hours during a certain period. This situation is foreseen for cases of catastrophes or other occurrences that seriously affect the normal activity of the company.

The simplified lay-off, whose rules are defined in Decree-Law No. 10-G/2020, aims to maintain employment contracts in a company that is facing a crisis to ensure its economic viability. Companies in one of three situations described below can access this support:

To access the simplified lay-off, companies have to fill in the form “Mod. RC 3056 – DGSS ”, which must be signed by the company representative and the certified accountant, and fill in the annex to the form with identification of the workers to be covered by the suspension of the contract or by the reduction of working time. The two documents must be submitted on the “Segurança Social Direta” website (Social Security Direct) in “Documentos de prova” (Supporting Documents) with a brief description of the situation in which the company is in.

By joining the simplified lay-off, companies substantially reduce their payroll (they support 30% while Social Security supports 70%, within limits defined by law) and are exempt from paying the “Taxa Social Única” of 23.75%.

Companies that don’t use this support (that don’t reduce working hours or suspend contracts), but still fulfill one of the conditions listed above, can access an extraordinary part-time training plan, as stipulated in the same Decree-Law nº 10-G / 2020.

This support lasts for one month and must not exceed 50% of the normal working period during the period in which it takes place.

To use this support, you must access the IAPMEI (Institute for Support to SMEs and Innovation) website, in the specific area related to Covid-19, and follow the stated steps.

Support is granted according to the hours of training attended, up to the limit of 50% of the gross remuneration, with the maximum limit of a minimum wage (€ 635).

Finally, there is an extraordinary financial incentive to help the company regularize its activity. It is paid in one go and corresponds to a minimum wage (635 €) for each worker covered by the measures above. The application for this support must be requested on the IAPMEI website. The opening date for applications has not yet been released.

Several measures regarding the payment of taxes and Social Security contributions have already been taken.

The first measures implemented, through Order No.104/2020, were related to IRC obligations (corporate income tax, ie tax borne directly by companies), such as:

Concerning the social security contributions of the company for March, April and May 2020, it is now possible to make the payment of only a third of the total value. The remaining two thirds will be postponed to the 2nd semester of 2020, paid through a 3 or 6-month installment plan, without interest, by Decree-Law nº 10-F / 2020. This means that the remaining two thirds will be paid in equal and successive installments in July, August and September 2020 or from July to December 2020.

The companies covered by this measure are:

Note: the number of workers mentioned is the one stated in the remuneration declaration for February 2020.

Adherence to this fractional payment and the instalment plan is made through “Segurança Social Direta” (Social Security Direct).

The payment of withholding taxes at the IRS follows the same logic, and can also be divided – it can be made in instalments without interest – as defined by Decree Law nº 10-F/2020. In this case, it can be requested, from the “Autoridade Tributária” (Tax Authority) website, the fractionation and instalment payment of these same withholdings in 3 or 6 months. If a given company chooses to pay in 3 months, it will go as follows:

The companies that can benefit from this measure are:

Finally, concerning the payment of VAT, this too can be done in instalments. The VAT corresponding to April, May, and June (for companies that are on a monthly basis) or May (for companies on a quarterly basis), can be done in 3 or 6 months. Companies on a monthly basis that choose to pay in 3 months have a payment structure similar to the one described in the table above. Those that choose to pay in 6 months, will pay one-sixth of each of the three months, as shown in the table below.

This deferred payment is also requested on the “Autoridade Tributária” website (Tax Authority).

In the case of the quarterly VAT regime, which is due in May, the company can pay in 3 months (May, June, and July) or 6 months (May to October).

It is important to note that no deferral for the obligations in the remaining months of the year is foreseen. Therefore, companies should take into account that the obligations are due in the months in which they expiry.

To mitigate the Covid-19 impact on companies, Decree-Law No. 10-J/2020 defined the provision of several lines of credit through IAPMEI to reinforce the treasury or working capital of companies. These credit lines are not only for companies but also for sectors strongly affected by the pandemic, such as tourism, restoration, and the industrial sector, for instance, textiles and footwear. You can find all the necessary information on IAPMEI’s Financing Portal (“Portal do Financiamento”).

To use these loans, it is necessary that companies have their headquarters and exercise their economic activity in Portugal. They also cannot have debts to the Tax Authority and Social Security.

In addition, it was stipulated that:

Decree-Law No. 10-J/2020 also defined the moratorium on financing, seeking to protect both companies and individuals. This means that payments that should be made now can be suspended and paid later. Thus, companies benefit from the following support measures:

It is important to note that the request for a moratorium is not debt forgiveness.

Several measures to support companies are already being implemented to prevent them from going bankrupt and, consequently, dismissing their workers.

The effects of the pandemic on the Portuguese business fabric are not yet fully identified, so more measures will be announced soon.

Startup Portugal Team • April 22, 2020
We use cookies on our website to give you the most relevant experience by remembering your preferences and repeat visits. By clicking “Accept All”, you consent to the use of ALL the cookies. However, you may visit "Cookie Settings" to provide a controlled consent.
Cookie SettingsAccept All
Manage consent