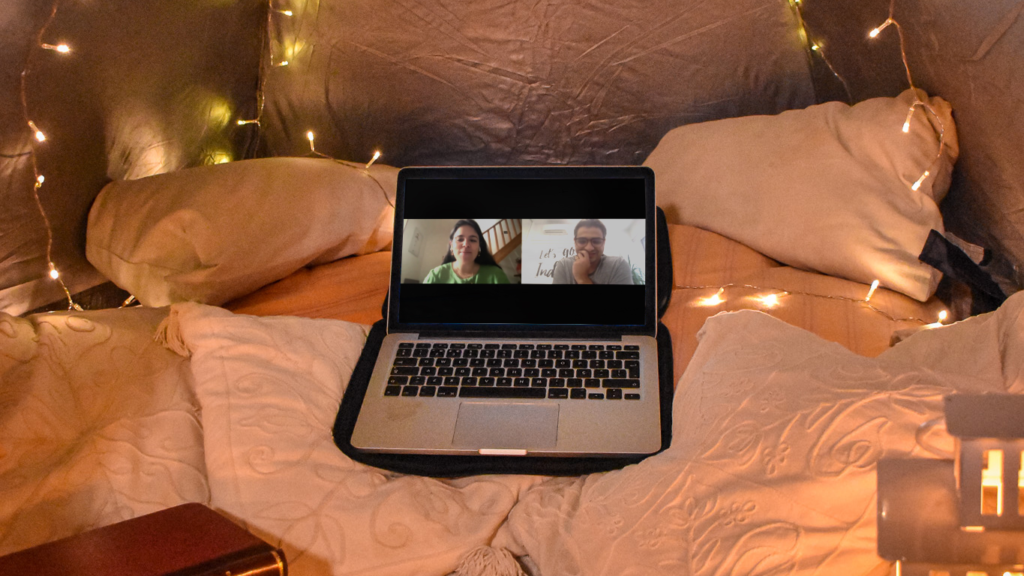 Coast to coast, cost to profit

In 2013, there were six vans. In 20 years, it was already 25 years old, led by the first Ventures Portugal, the first round of financing, a position that would be the second sold after Portugal. From the beginning, trying to sell the most romanticized American dream in the world, the road trips in a camper Van, to preparing the dream of today to conquer the American market, Hugo Oliveira, founder and CEO of Indie Campers, is the guest of this episode of Start now. Cry later. He tells us about the challenges of managing a fleet of around 2000 motorhomes - his rental fleet at European level -  which traveled on roads in 14 countries and 40 cities in countries such as Portugal, Spain, France, Italy, Switzerland, Germany, Netherlands, Croatia, Belgium, United Kingdom, Ireland, Iceland, Sweden, and Austria, as well as Sardinia and Sicily. With customers of more than 130 nationalities and more than 200,000 nights of experience in motorhomes, the company is a center for training technological talent, with an evolution towards the “concept of a one-stop-shop preparation for everything related to. road trips and itinerant tourism worldwide”. 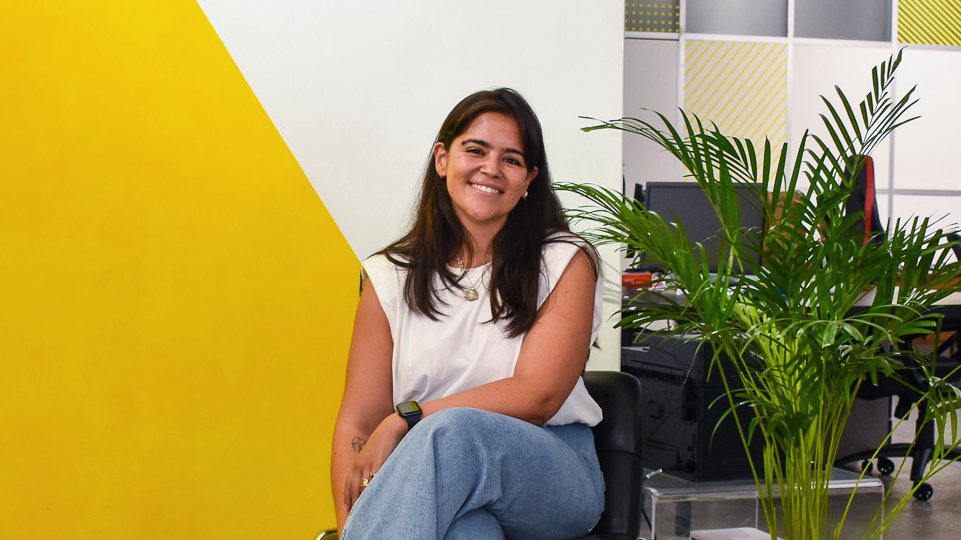 Former Technology, Entrepreneurship and Startup journalist, and currently Head of PR and Communications at Coverflex. 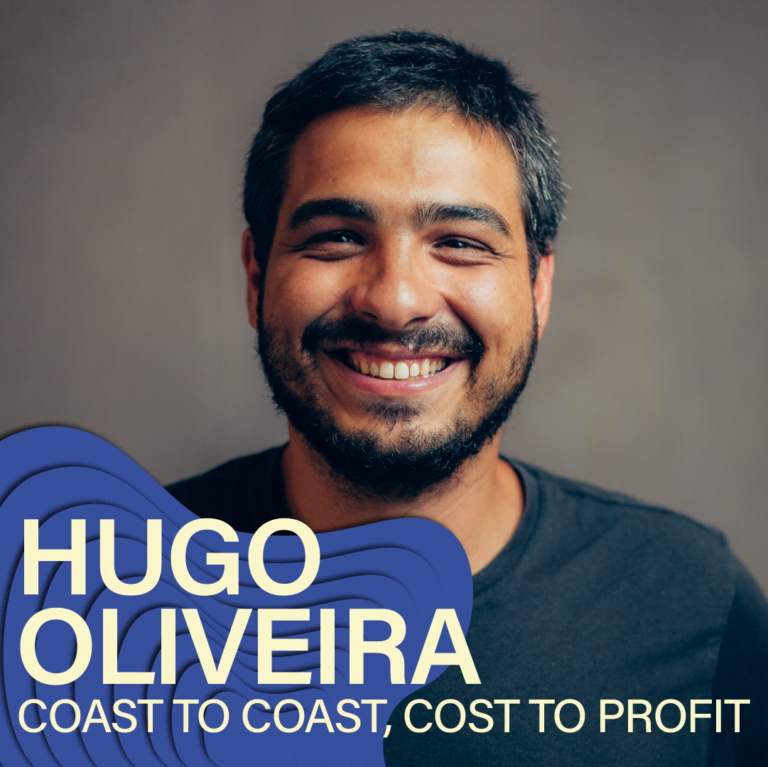 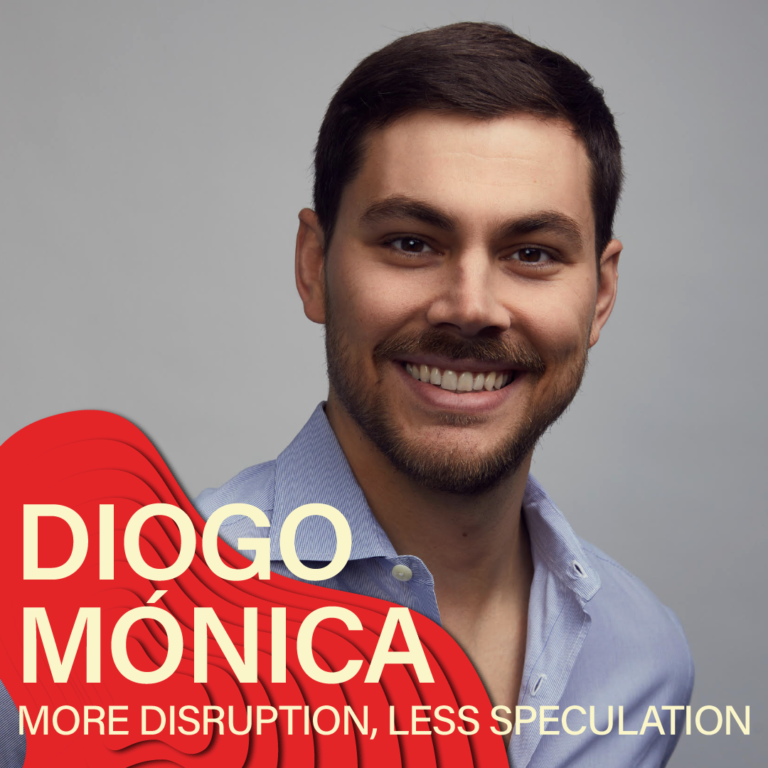 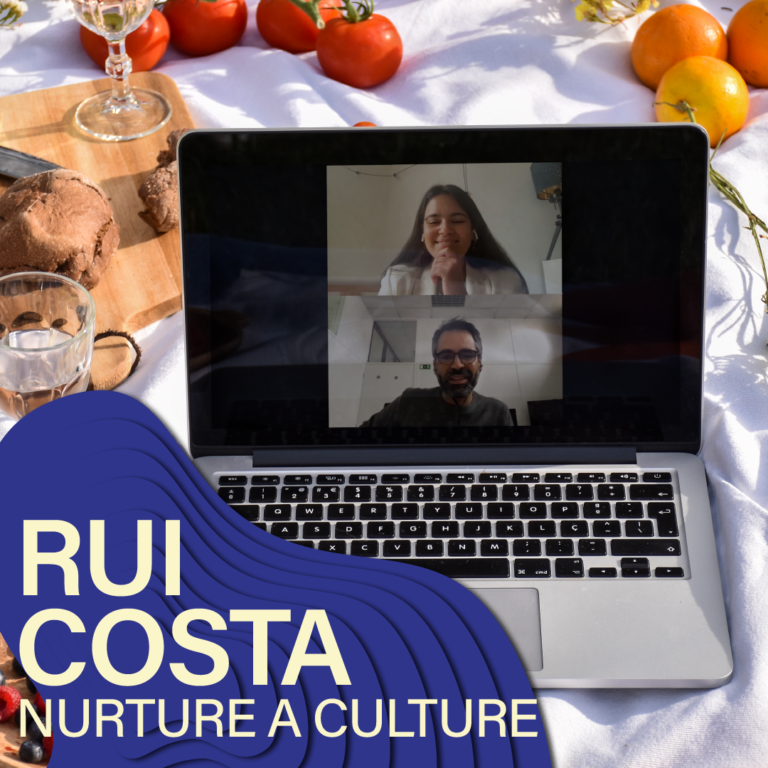 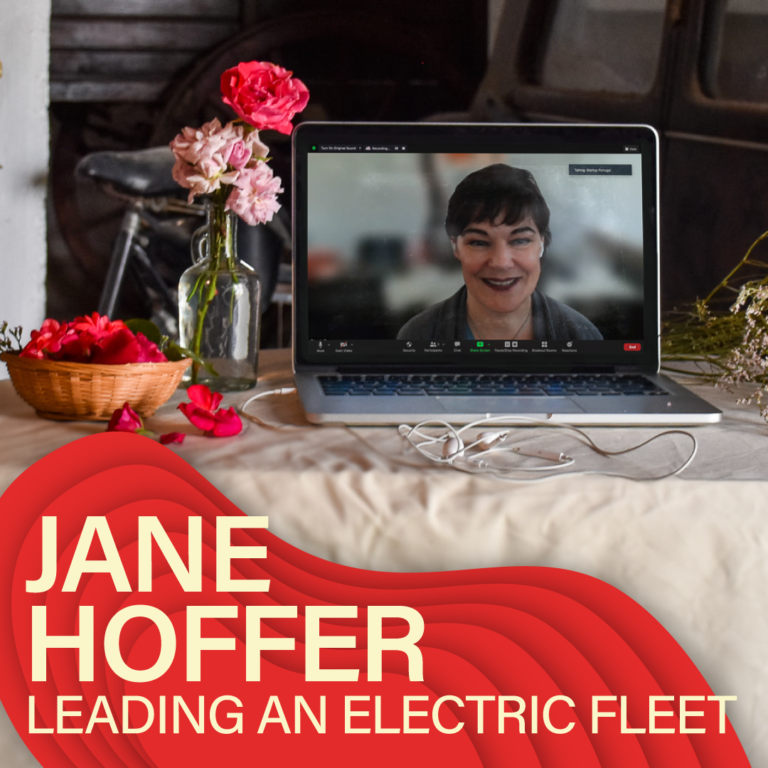 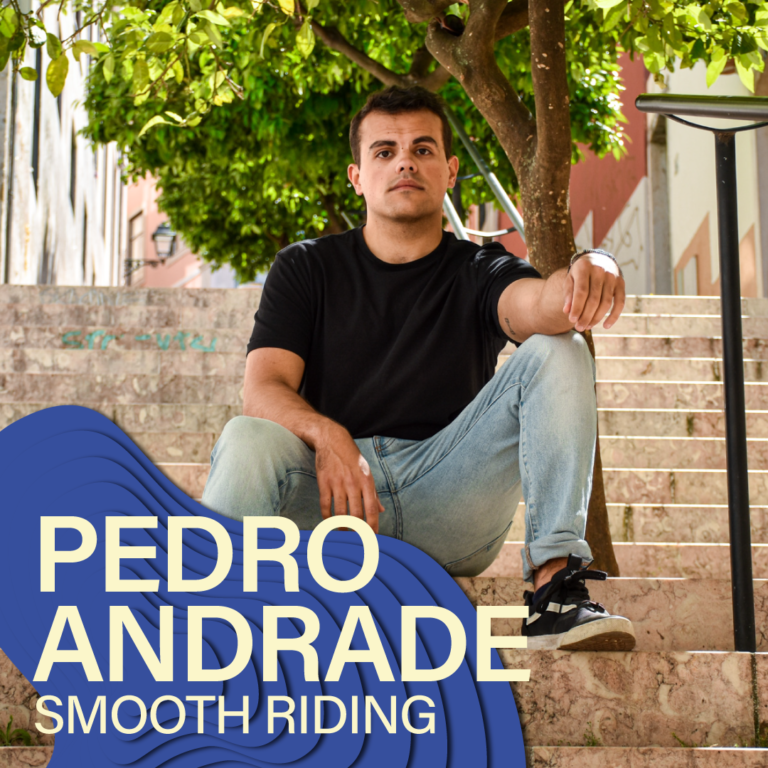 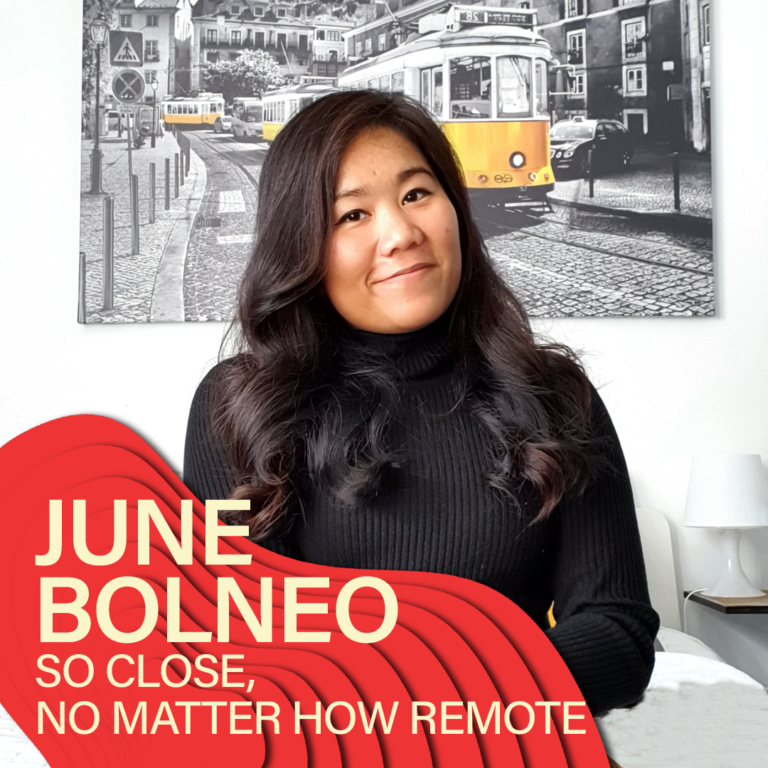 June Bolneo So close, no matter how remote 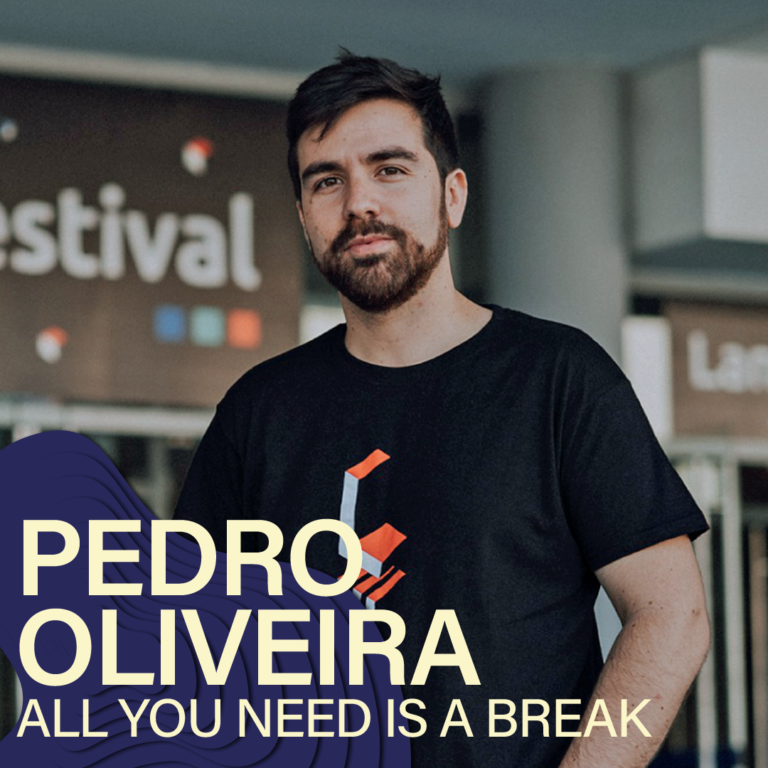 Pedro Oliveira All you need is a break 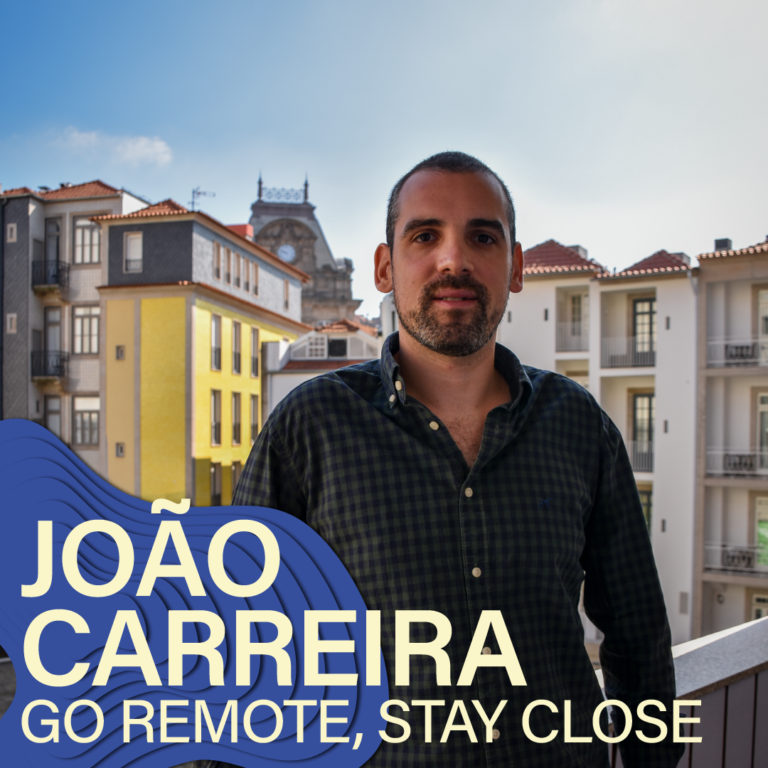 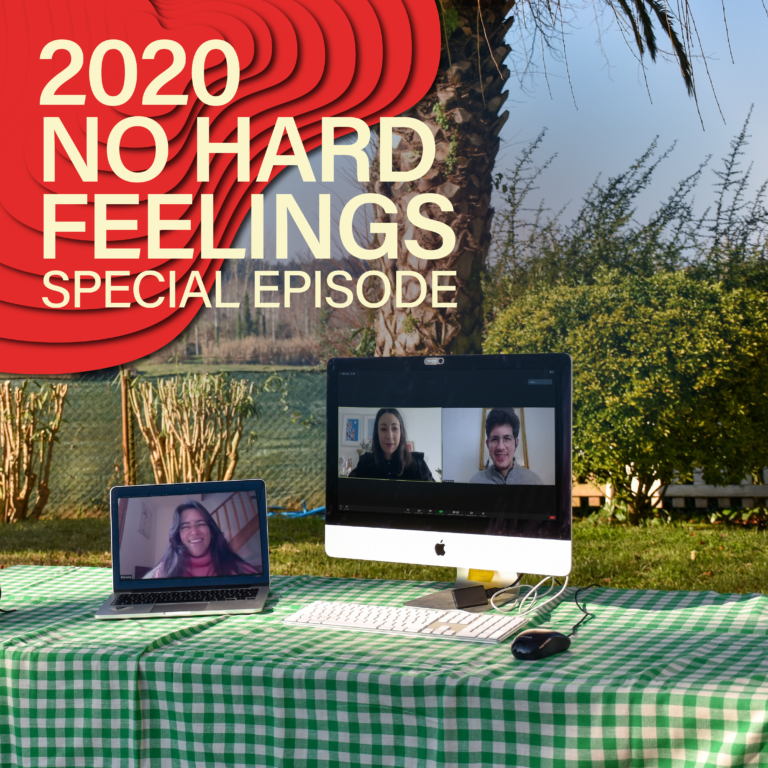 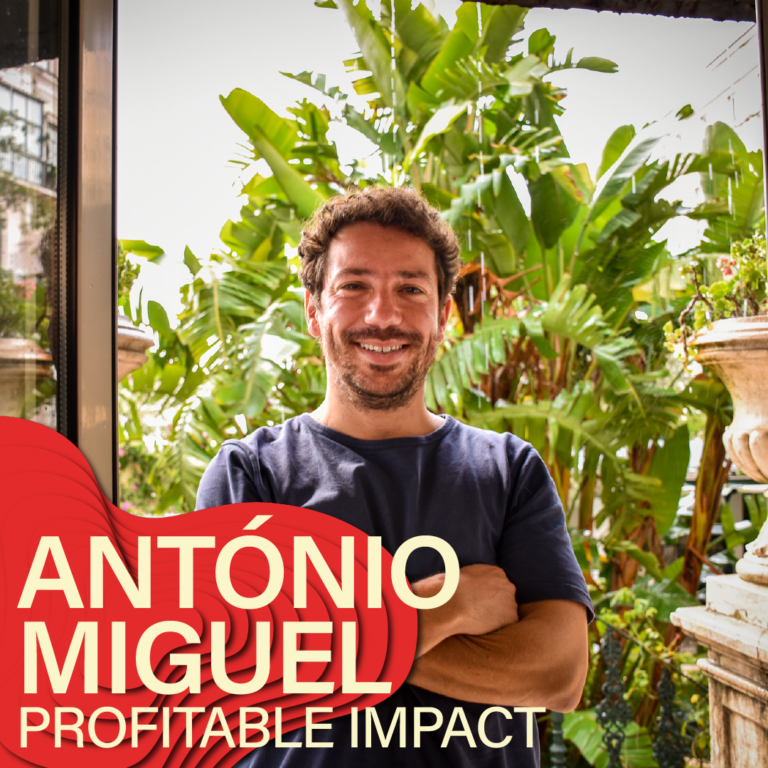 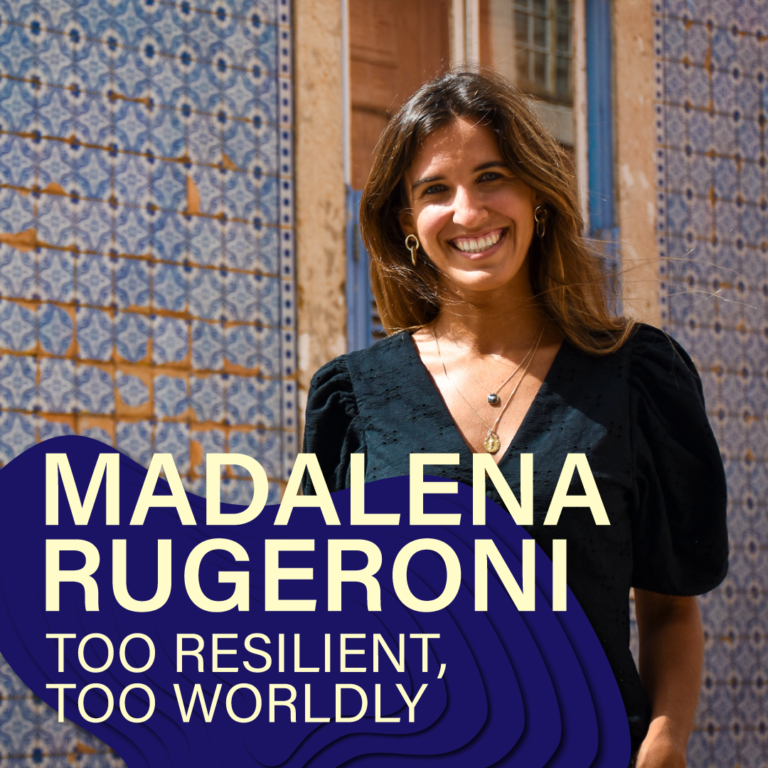 Madalena Rugeroni Too resilient, too worldly 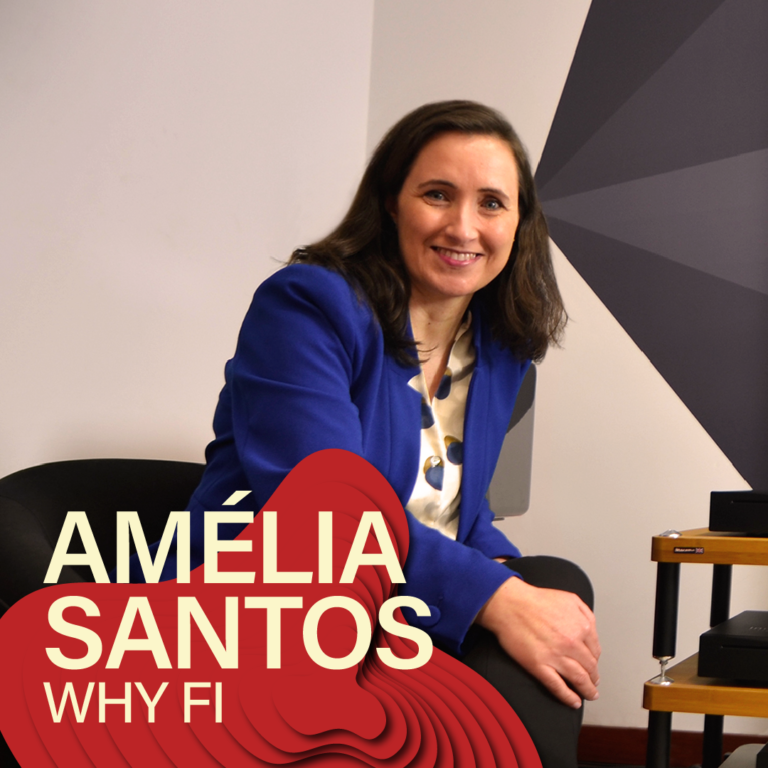 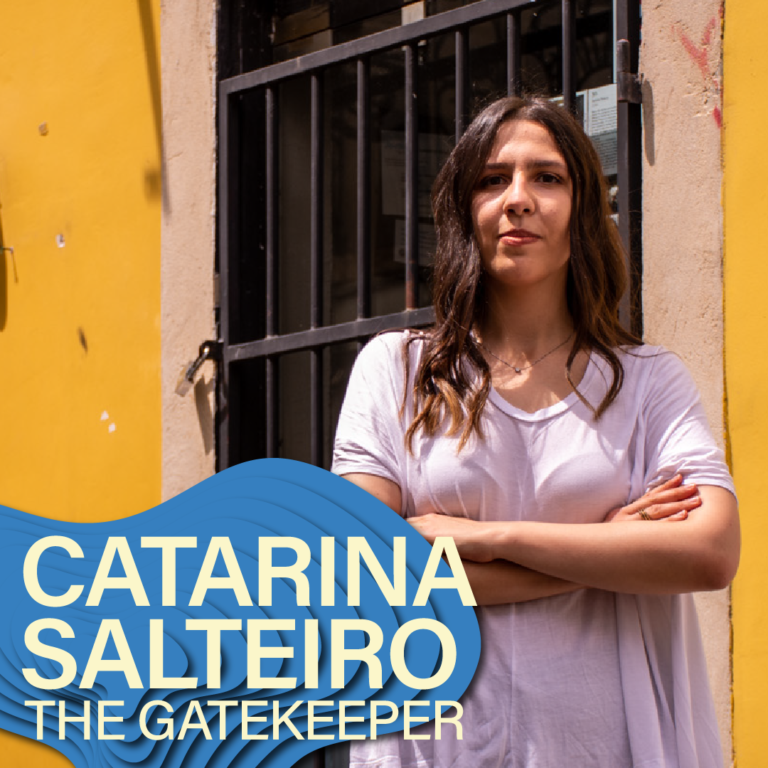 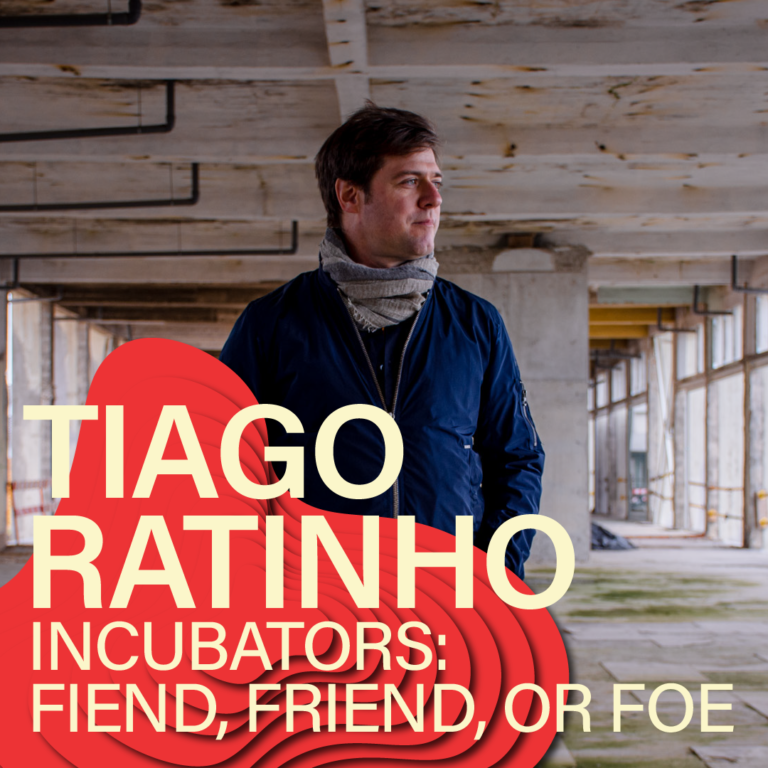 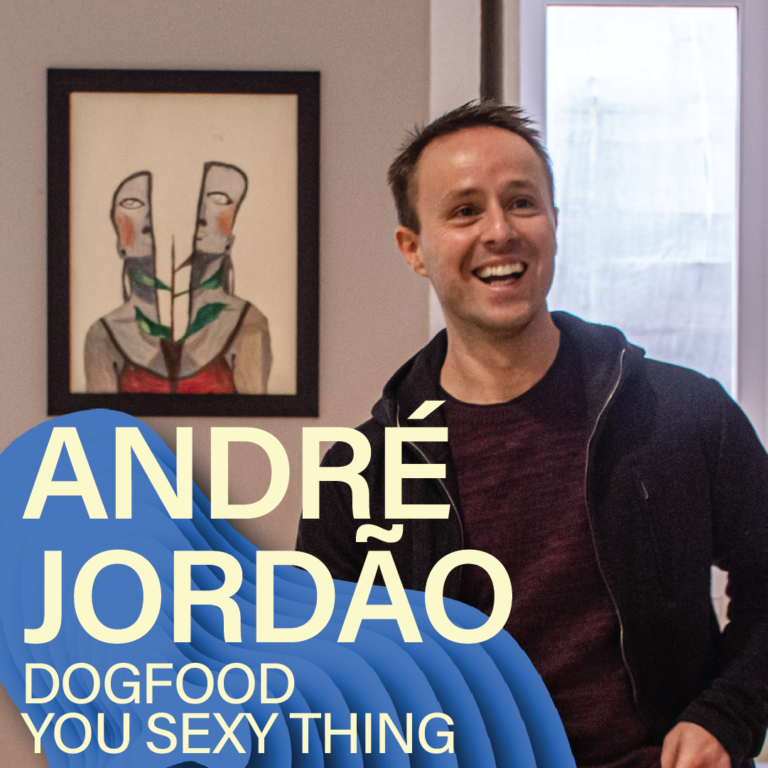 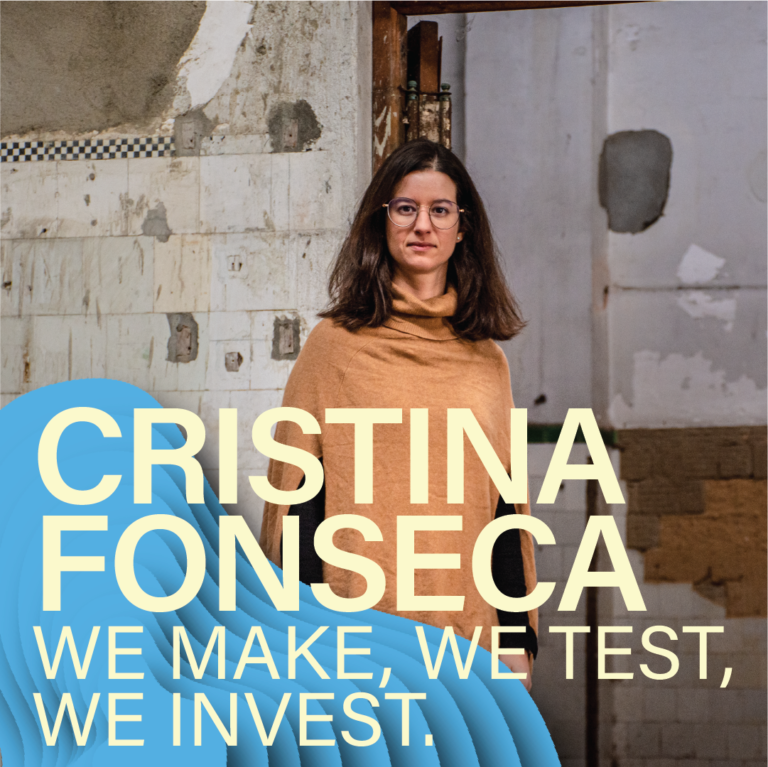 Cristina Fonseca We make, we test, we invest 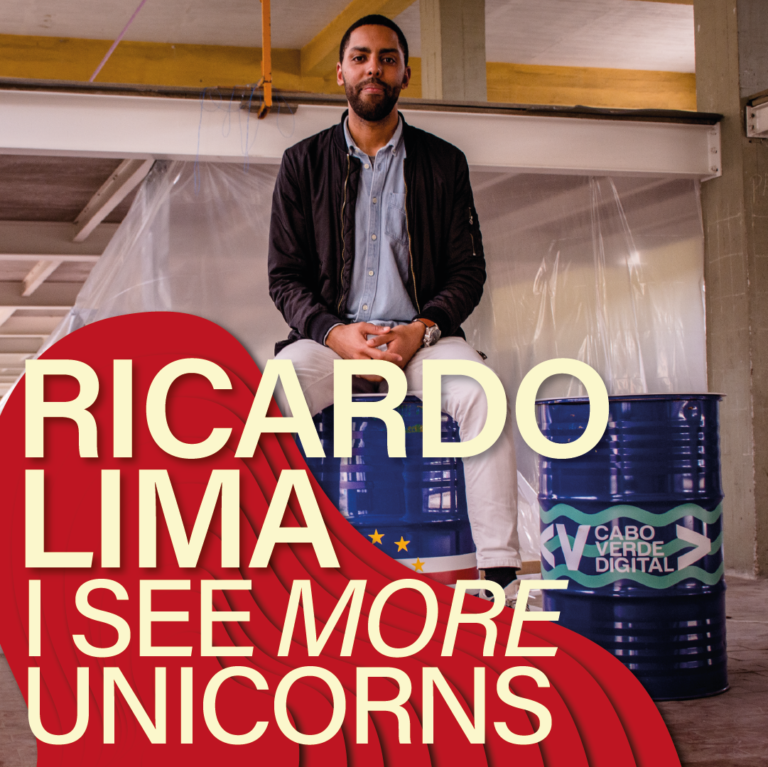 Spotify → → Apple Podcasts → → Anchor FM → →
We use cookies on our website to give you the most relevant experience by remembering your preferences and repeat visits. By clicking “Accept All”, you consent to the use of ALL the cookies. However, you may visit "Cookie Settings" to provide a controlled consent.
Cookie SettingsAccept All
Manage consent